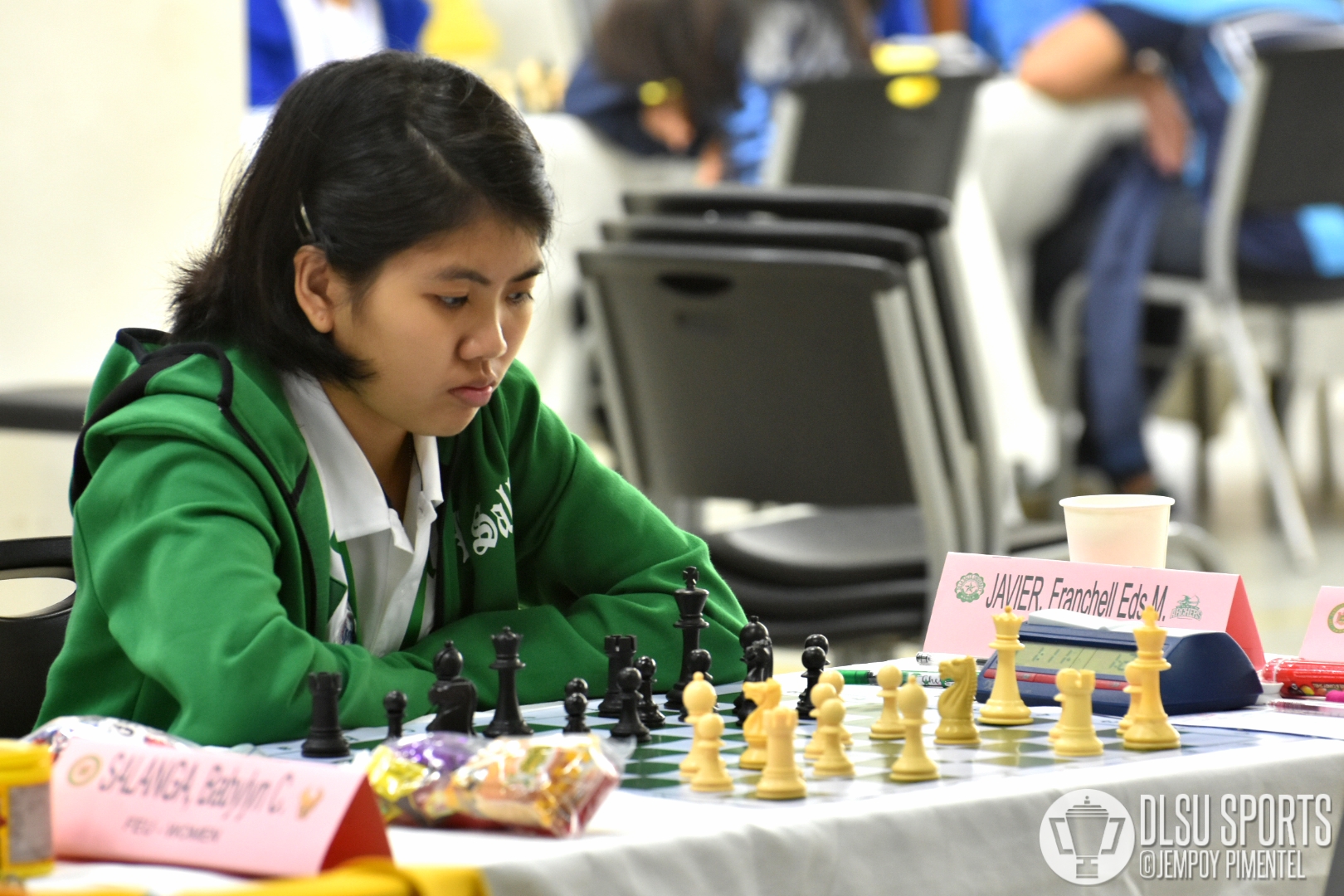 The Lady Woodpushers are once victorious, while the Green Woodpushers still see themselves looking for answers as the two chess teams went to war against FEU and NU, respectively, at the UST Quadricentennial Pavilion on Saturday.

The Lady Woodpushers are on a winning streak with their second victory of the season, 2.5-1.5, after defeating Far Eastern University’s women’s chess team.

DLSU’s Ella Grace Moulic and Samantha Glo Revita won against their FEU opponents with a score of 1-0. Mira Mirano tied with FEU’s Dela Torre, 0.5-0.5, while Franchell Eds Javier lost to her opponent with a score of 0-1. 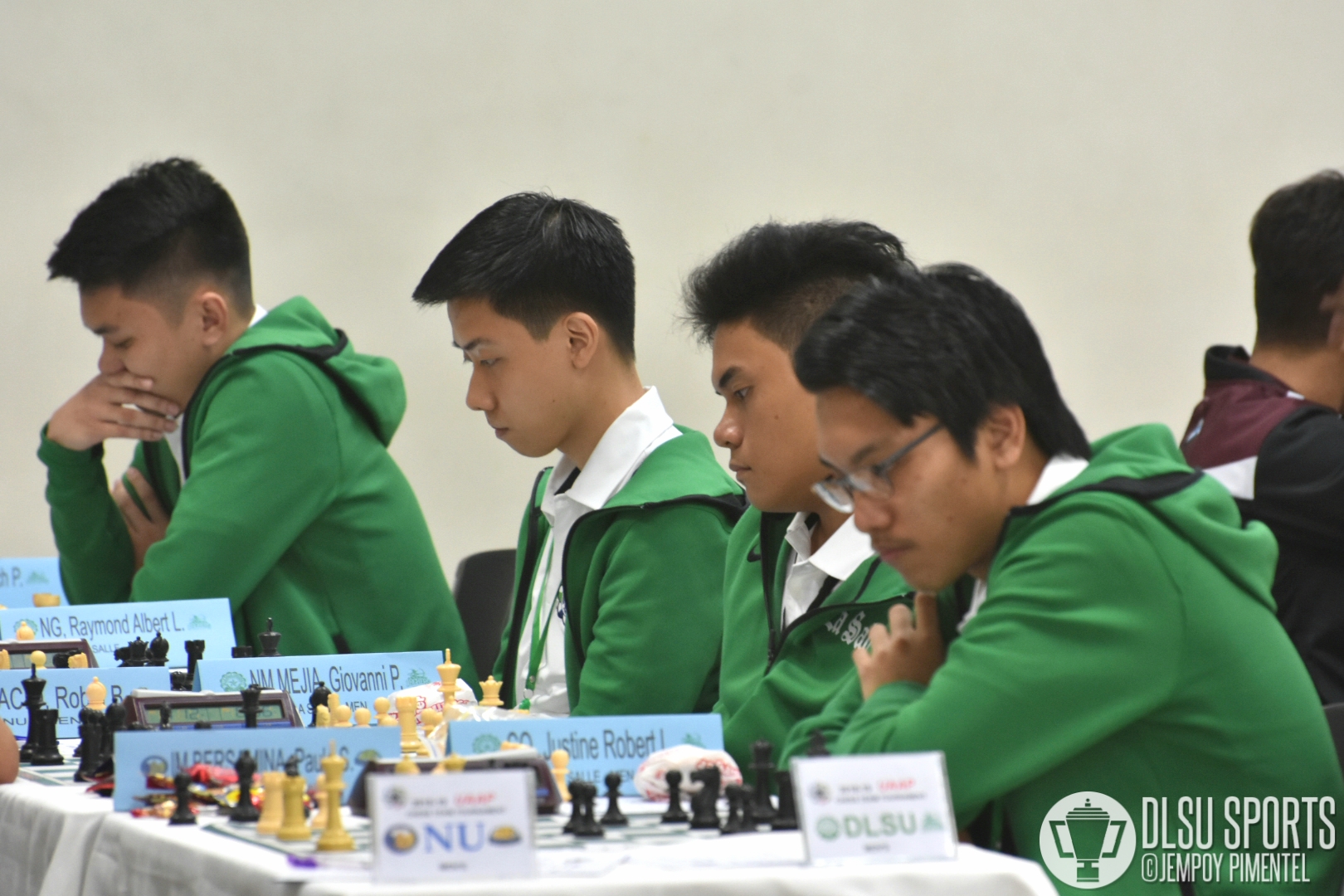 The Green Woodpushers, on the other hand, still couldn’t land a win against a tough NU chess team, as they were halted by Season 81’s host school with a score of 1.5-2.5.

Tristan Frech Ibaoc scored the sole win for the team with a card of 1-0. Raymond Albert Ng and Justine Co both lost to their opponents at a score of 0-1, while Giovanni Mejia tied with his NU opponent, 0.5-0.5.

The Lady Woodpushers and Green Woodpushers are onto their next battle against UE and FEU, respectively, at the UST Quadricentennial Pavilion tomorrow, September 23.