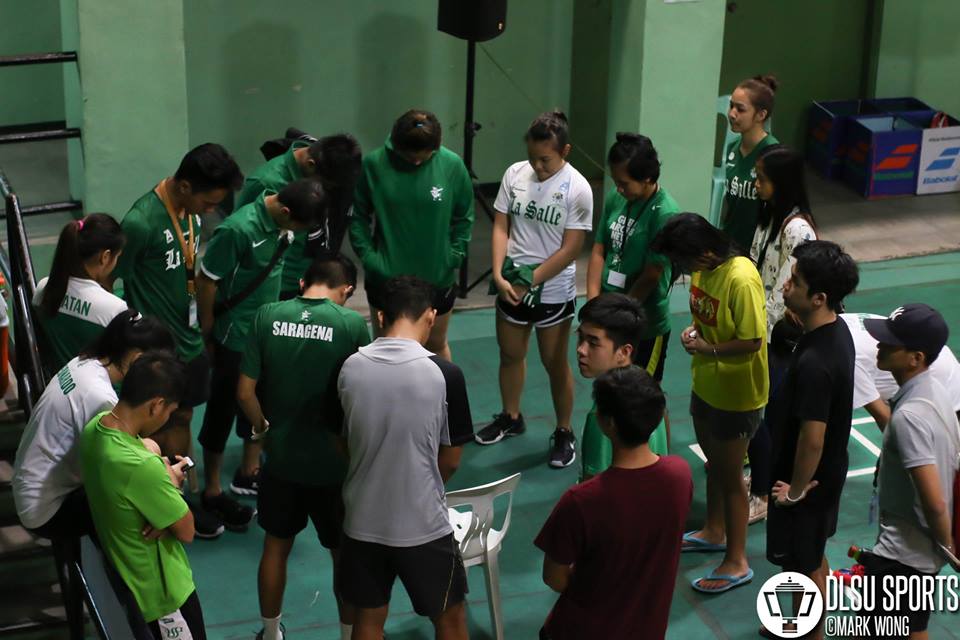 The DLSU Green and Lady Shuttlers finished 4th and 3rd, respectively in the 79th Season of the UAAP.

The Green Shuttlers slid to 4th in the 79th season. This was a huge disappointment considering that they were runners-up during the 78th season of the annual collegiate competition.

Season 79 can be seen as the land of opportunities. Despite the Green Shuttlers falling out of a podium finish, and the Lady Shuttlers getting the bronze, coach Owen Lopez prefers to dwell on the positives.

The Lady Shuttlers have been stuck in third place for the past two seasons, bowing to the Ateneo Lady Shuttlers in the semi finals despite finishing higher than their rivals in the elimination round. Despite the setback, the Lady Shuttlers are looking to bounce back and enter the finals this season.

Coach Owen is positive about the returnees and holdovers of the team. “Last year, hindi nakalaro si Nicole(Albo). I hope ngayon makapag-contribute yon. Hindi lang si Nicole, but yung mga graduating players ko, sana maka-contribute sila sa team,” coach Owen ended. Veteran shuttler Iyah Sevilla adds, “No team has a guaranteed seat in the finals. The games will be very tough. I’m certain with one thing, the Lady Shuttlers will give them one hell of a fight and do our best to regain redemption in this year’s UAAP Season 80.”

The preseason was a period of adjustments and sacrifices for the Taft-based shuttlers. The team had 5am practices. Also last year’s seniors had played out their eligibility, leaving the team with high hopes that the crown will be brought back to Taft. 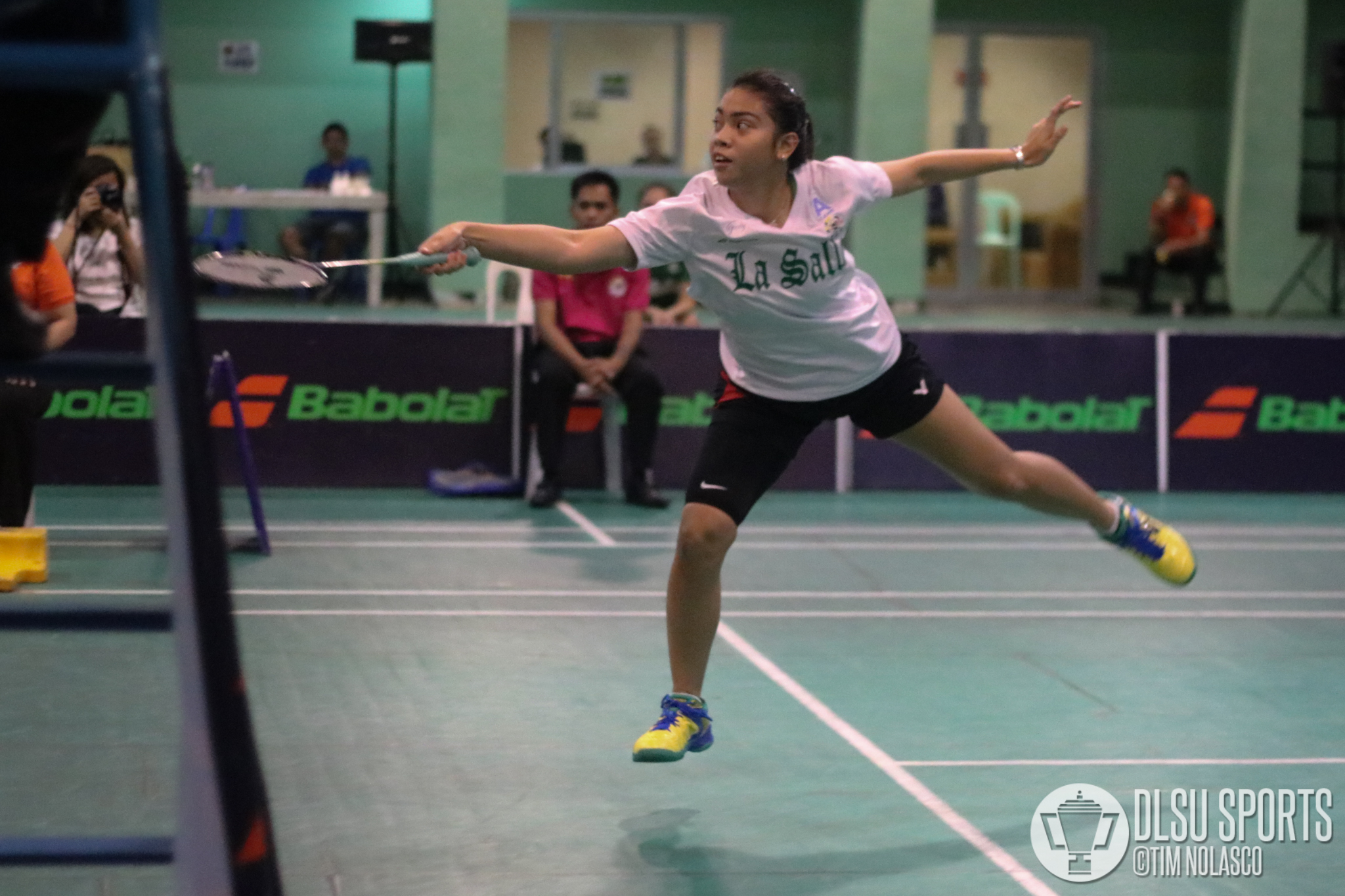 Alyssa Leonardo is a senior playing in her fifth year and has been a mainstay for the Philippine National Badminton Team. Recently she was able to gain valuable international experience in the SEA Games. She hopes that this experience can boost the team’s chances of landing in the top four and ultimately bring the crown back to Taft.

In Leonardo’s own words, “Given the chance, I would like to share to my fellow team mates that confidence is the key. When one is confident and focused, you will overcome the pressure. I have won and lost so many times. I was a stonethrow away from the bronze medal at the SEA games and I made it possible because I was confident that I can make it and will make it one day.” Coach Owen Lopez was supportive in saying that the team became more confident with Leonardo’s presence. He hopes that this experience will serve as motivation for Leonardo and the team.

This season, the Taft-based shuttlers are looking forward to improve on last year’s performance. Coach Owen said that despite his lineup being not as deep as some of their competitors, he has high expectations for the team. He also adds, “Sa team ko naman, kahit sino pwede maging x-factor so sana every game may mag step up.”

BS Marketing Management Photography is a way of life.

BS Marketing Management Photography is a way of life. View all posts by Timothy Nolasco